Raw London and Northumberland Domestic Abuse Services (NDAS) won 13 awards in 2017 for their domestic abuse awareness campaign, Control. The campaign aimed to change the way people see and understand emotional abuse and has been internationally recognised for communication effectiveness and impact.

The campaign came about through Raw London’s annual small charity initiative, which helps small charities reach new audiences and raise essential funds with £15,000 worth of content strategy and production. In 2016-2017, Northumberland Domestic Abuse Services were chosen as the winner and the emotional abuse awareness campaign, Control, was launched on Valentine’s Day 2017.

So far, the results are:

More about the awards 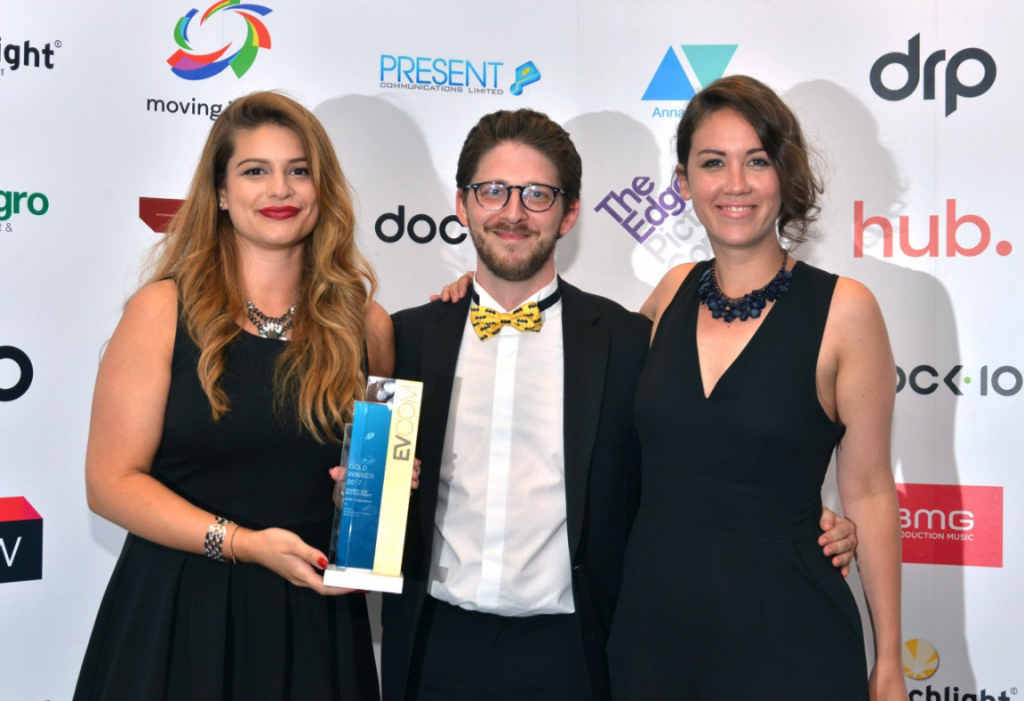 The Charity and Not for Profit category recognises screen content that is produced for the third sector; charities and not-for-profit organisations. This category has amazing stories to tell and entries should aim to show how their project delivered exceptional results with creativity and innovation. Judges may take into account the budget restrictions that voluntary organisations typically work under.

Out of more than 5,000 submissions from 24 countries, you have been named Gold winner in the 2017 Summit Creative Awards (SCA) competition. The SCA recognizes and celebrates the creative achievements of small and medium sized advertising agencies worldwide, with agencies from 24 countries participating this year.

WINNER | Video of the Day

VOTD (pronounced VOTED) was conceived as a new way to recognise the talent in moving image content creation, through the launch of the “VIDEO OF THE DAY” award, as voted for by our panel of judges and the wider community.

WINNER | Partnership of the Year 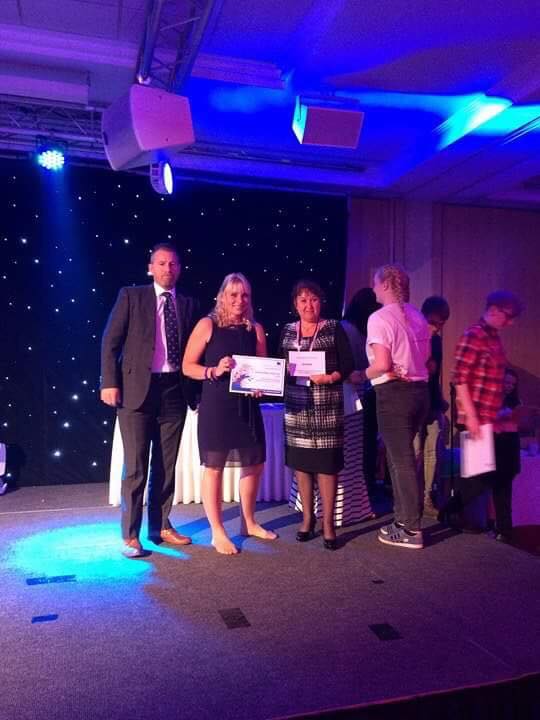 NE Youth is the North East’s leading youth development charity supporting young people and youth organisations. Based in the west end of Newcastle upon Tyne, we provide services for youth organisations in Northumberland, North Tyneside, and Newcastle.

This is the largest and longest-running international content marketing awards program in the world and this year’s panel of all-star judges reviewed more than 1,100 entries to choose the “best of the best” in content marketing excellence, recognizing all aspects of content marketing, from strategy to distribution, and from editorial to design. 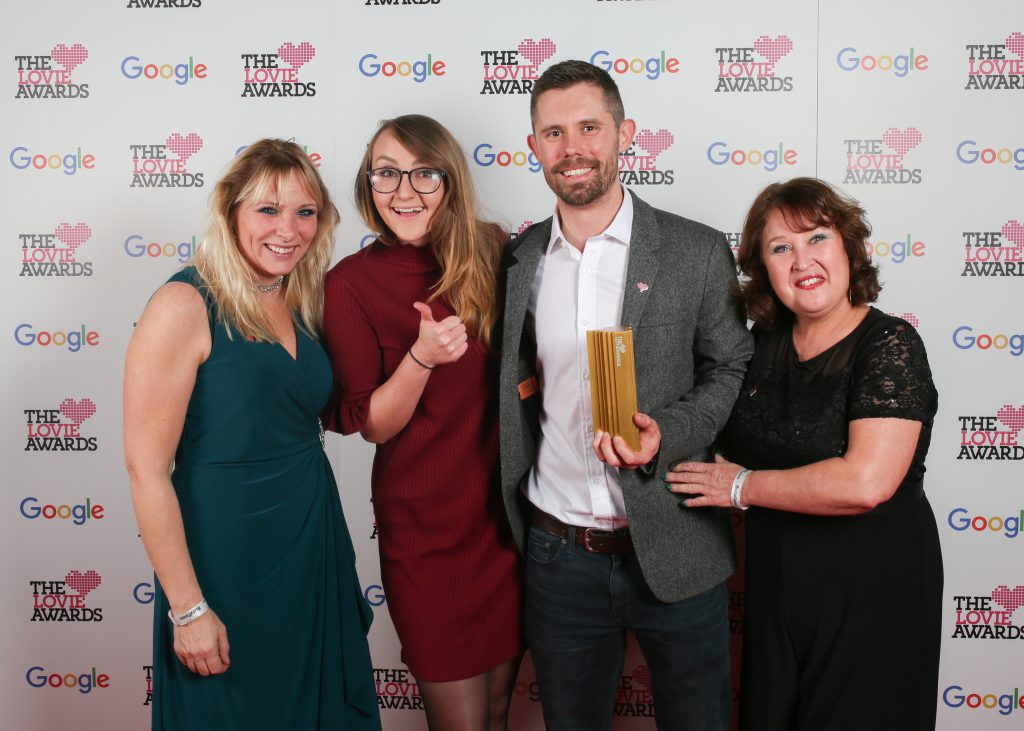 This was The Lovie Awards most competitive season yet, with nearly 1,500 entries from 33 countries. As a Finalist, this piece of work has been selected as among the best in its category and is in the top 20% of all work entere. It now competes for Europe’s two most coveted awards: the Gold, Silver and Bronze Lovie Award chosen by the Academy in each category, and the People’s Lovie Award as voted on by the online public. These Awards are a mark of distinction for European Internet excellence.

The Cannes Corporate Media & TV Awards are annually honoring the world’s finest corporate films, online media and TV productions, in one of the most important film centers: Cannes, France. It is the only festival for corporate films taking place in Cannes, the city famously known for feature films and advertising productions.

The international competition is open to film producers, clients, agencies, TV stations, as well as students.

The Cannes Corporate Media & TV Awards are based in Vienna, Austria and were founded in 2010 by Filmservice International. Since then the festival has constantly grown, becoming one of the top festivals for corporate films worldwide. The success of the festival is due to increased number of entries, prestigious participants, innovative and qualitative works, prominent jury members (e.g. Oscar and Emmy winners) and participating countries from all 5 continents.

The coveted Dolphin Trophies (Gold, Silver, Black, Blue and the White Dolphin – the Grand Prix) are awarded at Palm Beach Cannes every year in October.

The category, Corporate Social Responsibility Project of the Year, recognises the active involvement of a commercial company directly with a socially responsible project which has had a clear connection and benefit on a charity or the charitable sector in 2016-2017.

The Drum Content Awards honour the best in modern marketing. Content marketing & branded entertainment focuses on creating and distributing valuable, relevant, and consistent content to attract and retain a clearly-defined audience — and, ultimately, to drive profitable customer action. Entries are now closed for 2017.

The Drum recognises that more and more brands are looking for creative content in order to engage with their consumers and those who are producing this content should be recognised and rewarded.
These awards will recognise agencies, brands, publishers and platforms who are showing excellence and innovation.

CLARION FILM OF THE YEAR | Gold 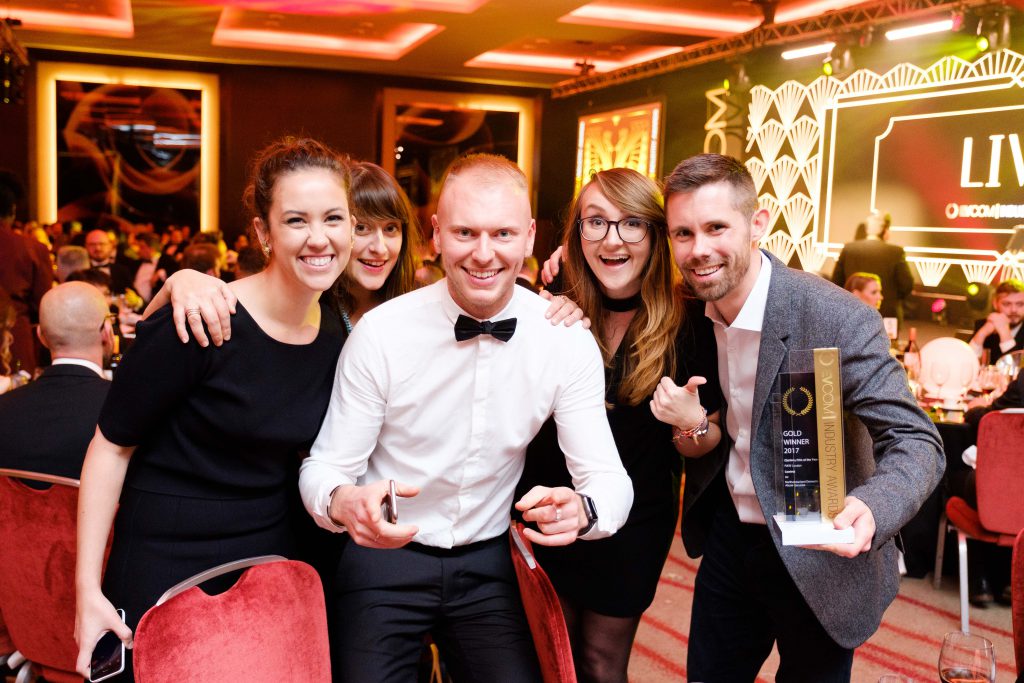