Raw London beat some very tough competition last night to pick up our first award for CSR! The category, Corporate Social Responsibility Project of the Year, recognises the active involvement of a commercial company directly with a socially responsible project which has had a clear connection and benefit on a charity or the charitable sector in 2016-2017. Also nominated were British Red Cross & Aviva, Shakespeare’s Globe & Deutsche Bank and UK Youth & Lloyds Banking Group.; you can see the full shortlist here.

The event took place on Wednesday 3 October 2018 at Park Plaza Westminster Bridge, London. We still can’t quite believe we were recognised at such a prestigious ceremony – and among some big names in the charity sector. For all the winners from the night, check out the hall of fame on Charity Times Awards website.

The winning project was our annual small charity initiative, which helps small charities reach new audiences and raise essential funds with £15,000 worth of content strategy and production. In 2016-2017, we worked with winner Northumberland Domestic Abuse Services to produce their emotional abuse awareness campaign, Control. The campaign has won 7 international awards so far in 2017, including Gold at EVCOM Screens and EVCOM Clarions, Gold at the Content Marketing Awards and Silver at Cannes Corporate Media & TV Awards.

We’re really proud of this unique initiative and especially of the impact this particular project has had for such an incredible small charity. We’re launching 2017’s competition soon.. watch this space!

Congratulations to all and thank you Charity Times for a fantastic evening! 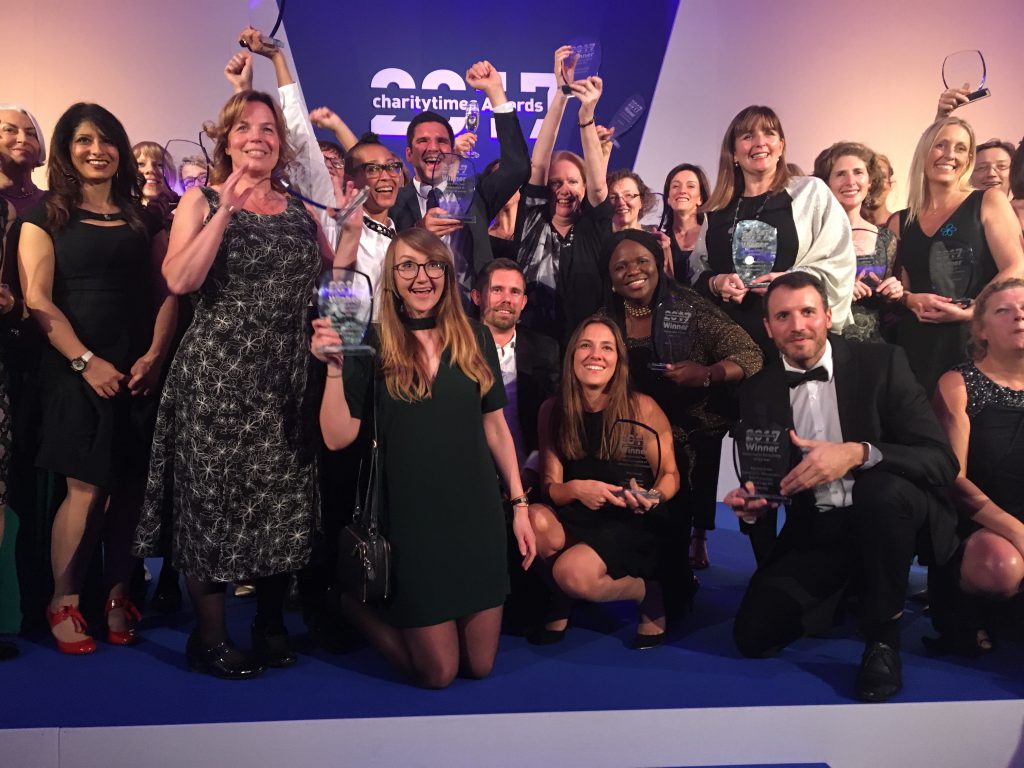 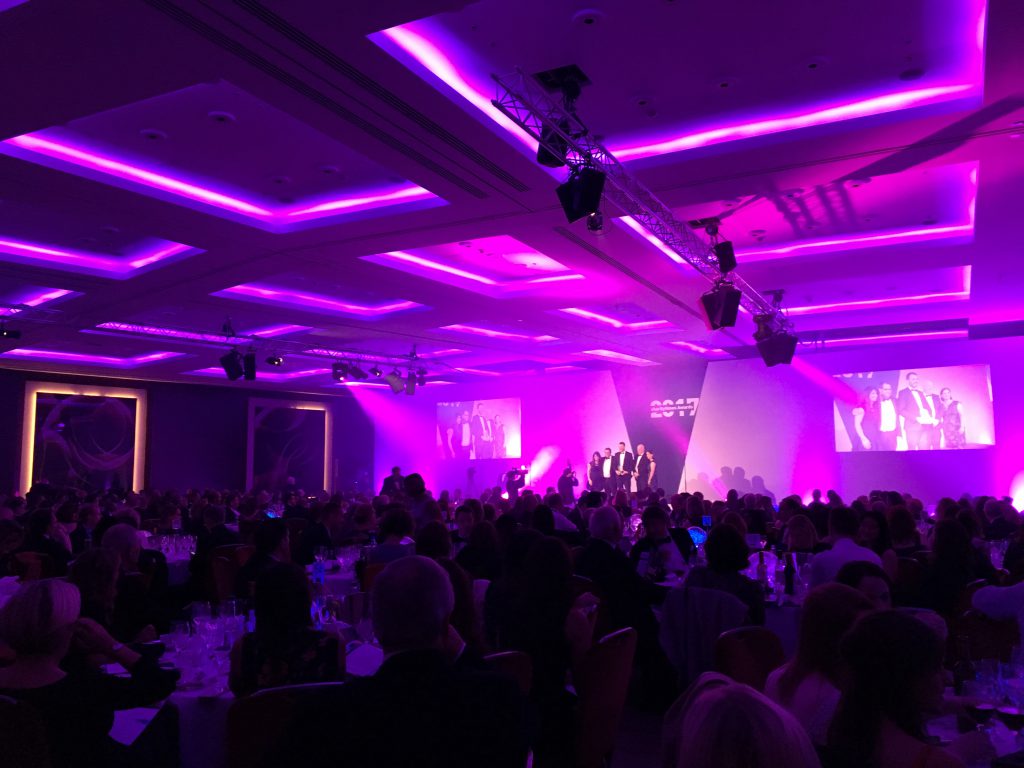