Raw London has won Gold in 2 categories at the EVCOM Industry Awards 2018. Announced at a prestigious ceremony at Tobacco Dock on Friday 30 November, the awards celebrate the best across craft, creative and communications disciplines.

The EVCOM Industry Awards build on the success of the Screen Awards, the Clarion Awards and the Live Awards and therefore remains one of the most coveted industry accolades. It recognises the creators of innovative content and their contribution to the industry and all winning screen entries are preserved in the British Film Institute Archive.

Most Effective Use of Video Content in Digital Campaigns

Our film, #EscapeRobot for War Child UK, was described by the judges as “delivering with effect and affect” and awarded Gold in the ‘Most Effective Use of Video Content in Digital Campaigns’ category. The film challenges the conversation around the mental health and wellbeing of children affected by war. ‘All Is Not Lost’ by Leicester Police were awarded Silver, and ‘Talk About Suicide’ by James Wentworth-Stanley Memorial Fund took Bronze.

EVCOM Industry Award for Excellence in Charity or Not-for-Profit

#EscapeRobot for War Child UK was also awarded the EVCOM Industry Award for Excellence in Charity or Not-for-Profit. ‘Painting Myself Brave’ by The Way Through Project took Silver, whilst Bronze went to ‘Talk About Suicide’ by James Wentworth-Stanley Memorial Fund.

Congratulations to all the winners, nominees and of course to the team at War Child UK. You can read more about the EVCOM Industry Awards and see the full list of winners here. 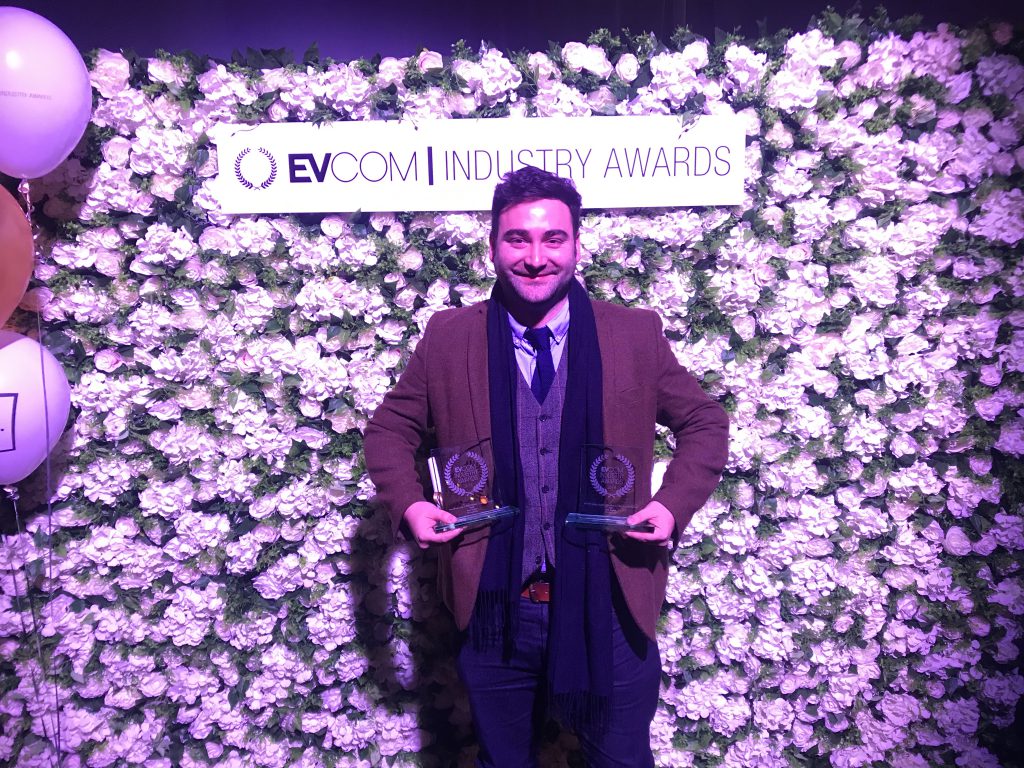