Raw London have 5 films nominated in the Charity Film Awards 2019.

The charities now need your votes to make it to the judges vote in round 2! You have the power to decide who the shortlist will be. Click to vote below until 14 December 2018.

Please note you can vote for multiple films across the different categories – so feel free to vote for each one!

This film highlights the strain that conflict can have on the mental health of children who have been affected by war, long after they have left the actual war zone. It is part of War Child’s wider work prioritising the provision of mental health and psychosocial services for children affected by conflict, and their communities. VOTE FOR WAR CHILD UK.

Book Aid International Where the Wild Things Are

Millions of people are unable to fulfil their potential because of a basic lack of access to literacy and books. By supporting libraries, Book Aid International can provide access to books for millions of people each year. This rich and beautiful film illustrates the power this can have in changing people’s lives. VOTE FOR BOOK AID INTERNATIONAL.

Half of disabled people feel excluded from society and many say prejudicial attitudes haven’t improved in decades. This campaign shows there is still work to do until all disabled people enjoy equality and fairness, so we all need to work together to change society for the better. VOTE FOR SCOPE.

This film in part of Combat Stress’ Liberating Lives campaign. It features veterans Colin, Dave, Hari and John and focuses on the experience of living with PTSD to raise awareness of veterans’ mental health and how treatment transforms lives. VOTE FOR COMBAT STRESS.

People with MS are losing access to the support they need to live independent lives. And it’s because of the 20 metre rule. This film tells the UK Government that enough is enough. VOTE FOR MS SOCIETY. 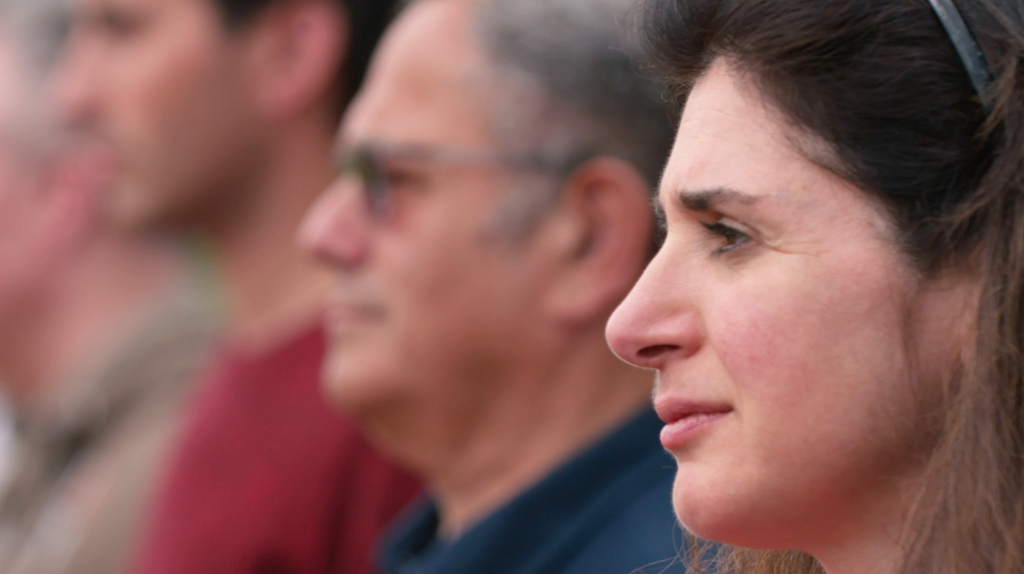 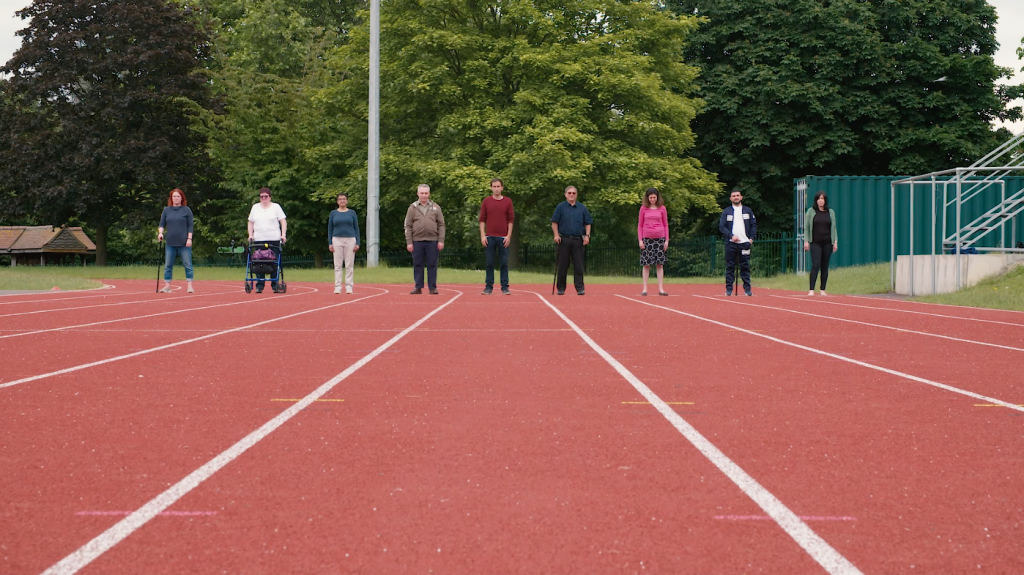 About the Charity Film Awards

The public vote shortlist will be announced in January 2019 and finalists for each category in March 2019. The winners will be decided by a panel of expert judges from organisations such as The Times, The Guardian, BBC News as well as charities Cancer Research UK and the RSPCA.

The judges will select 5 finalists in each category from the public shortlist. The winners will be announced at the red carpet ceremony at a prestigious venue in London. Winning entries will be those which, in the opinion and sole discretion of the panel of judges, best meet the judging criteria.

Highlighting the effects of war on childhood mental health

Getting veterans talking about mental health