Raw London have been shortlisted for 2 awards in the Charity Film Awards 2019.

Nearly 50,000 members of the public voted for their favourite charity films and expert judges have now shortlisted the finalists. You can now vote for the People’s Choice by clicking the links below!

The magic of reading Where the Wild Things Are, produced for Book Aid International, is shortlisted in the £500,001 – £5,000,000 category, alongside Sumatran Orangutan Society, Macular Society and Peta UK. Set in northern Kenya’s vast Great Rift Valley, the beautiful film follows 12 year old Pascalia as she experiences the wonders of books and stories. The film launched at an exclusive event in October last year and has since introduced a whole new generation of supporters to the charity. VOTE for Book Aid International here.

#EscapeRobot, produced for War Child UK, is shortlisted in the £5,000,000 – £50,000,000 category alongside Help for Heroes, Princess Alice Hospice and Breast Cancer Care. The film launched in January 2018 to highlight the strain that conflict can have on the mental health of children who have been affected by war. It’s since received much praise in the third sector and beyond, winning People’s Lovie at The Lovie Awards 2018, as well as Gold at Cannes Corporate Media & TV Awards 2018 and The Drum Social Purpose Awards 2018. VOTE for War Child UK here.

The Charity Film Awards 2019 Ceremony will be held on the evening of Friday 26 April at the brand new etc.venues’ 133 Houndsditch, Liverpool Street, London EC3A 7AH. You can book tickets to attend and find out more about the awards on their website.

More about the Charity Film Awards

The Charity Film Awards have been created to celebrate the success of film in fundraising, to increase exposure of charity films and to encourage donations for good causes. The awards are clear in their objectives: to demonstrate that in the modern world film-making is the most powerful piece of equipment in the charity communication tool box.

The categories are based on the charity’s turnover for the latest financial year, so everyone has a chance to win an award regardless of the size of the organisation and the budgets available. The films are judged in two phases; firstly by the public who will determine a short list of entries for each category and secondly by a panel of expert judges who will vote independently to choose winners from the short list.

The judging panel for 2019 is made up of over 40 industry experts, including Evelyn Webster, Chief Executive at The Guardian US & Australia, Simon Antrobus, Chief Executive at BBC Children in Need, Steve Garvey Founder of Moving Image News and Sam Barrett, Head of PR Sales at UNILAD. 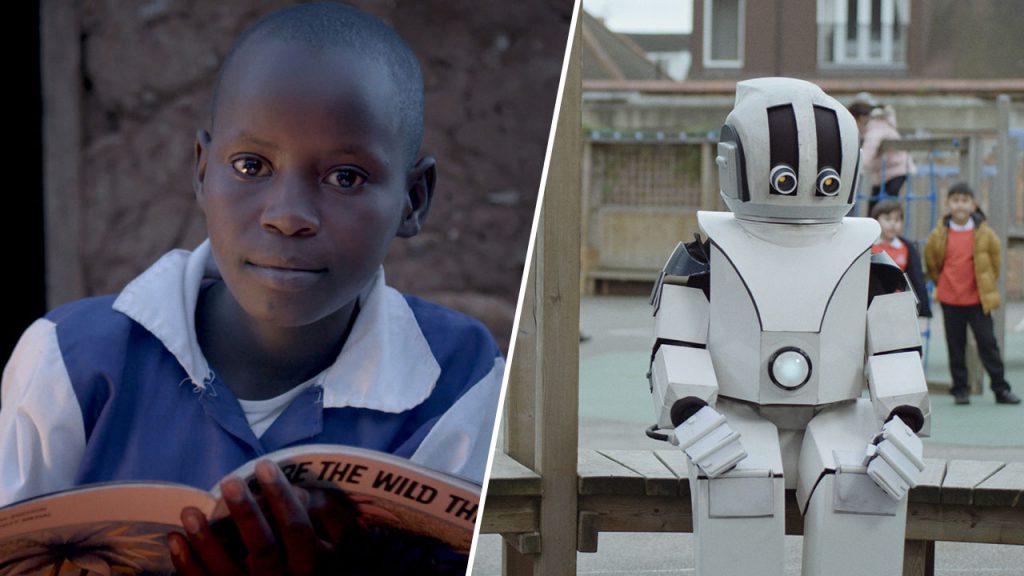